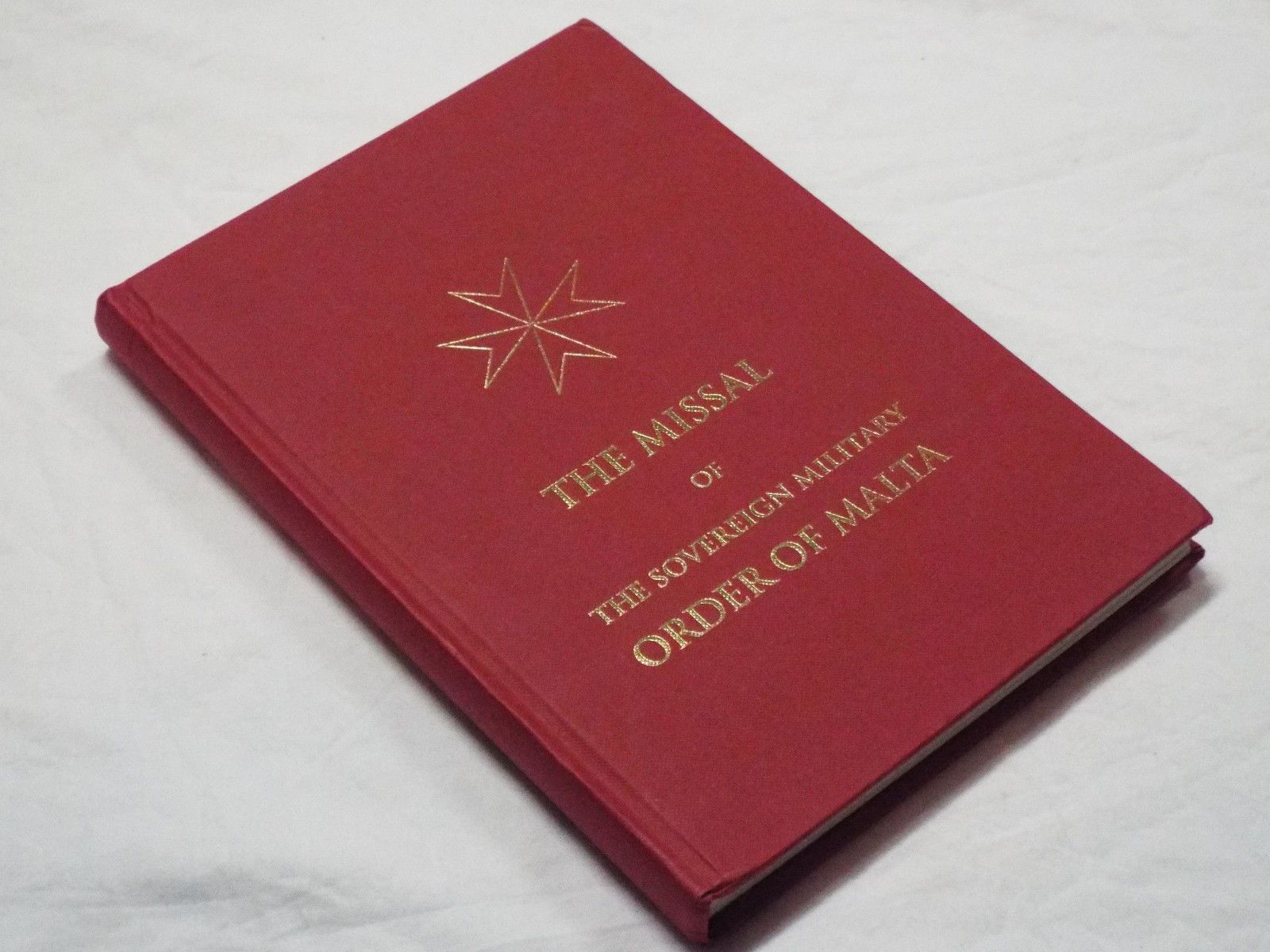 The Sovereign Order of Malta is one of the oldest institutions of Western and Christian civilisation.

No other projects are available at the moment.