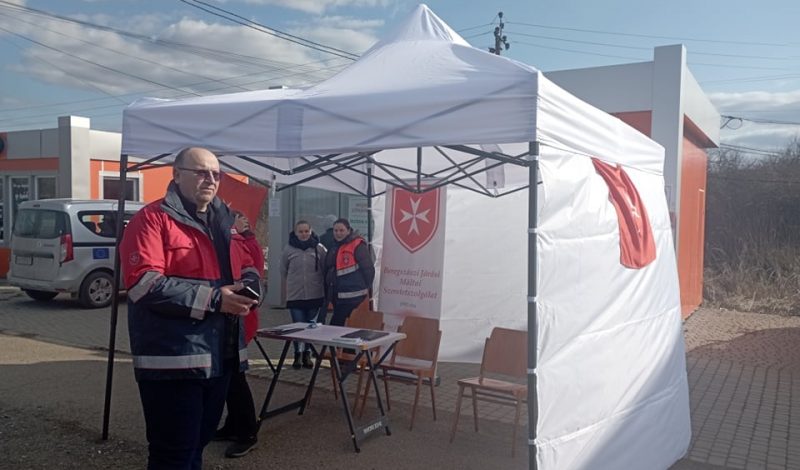 Activities set up in Ukraine, Poland, Hungary, Lithuania and Slovakia

Since the outbreak of the war, 5 days ago, the Order of Malta and its associations, relief services and volunteer corps have been engaged in Ukraine and in the bordering countries to offer emergency relief, food and psychosocial support to the thousands of refugees crossing the borders and fleeing the country.

Malteser Ukraine has established an emergency shelter providing field beds for over 250 internally displaced people in Ivano-Frankivsk, in Western Ukraine. Additionally, field kitchens, one common tent, one tent for psychosocial support and a medical station have been set up in the city centre. 80 additional volunteers are currently deployed. Food for 1,000 people is distributed at Lviv train station. Further deployment of volunteers is planned for the distribution of food to refugees.

Currently about 50,000 refugees are admitted daily in Poland across the Ukrainian border. Medical teams of the Order of Malta are on the ground to provide health assistance to the refugees. Volunteers are organising a relocation and medical point for refugees in Kombornia. Medical and humanitarian equipment has been donated by the Polish association of the Order of Malta to Ukrainian firefighters and in Kraków the Order of Malta is organising meals for the refugees who are admitted in the hotels of the city converted into shelters. Medical aid premises have been set up in various cities (Hrebenne, Głubczyce, Krakow). These will be extended at the train stations in other the cities (Przemyśl and Rzeszów).

In Romania a relief point has been set up in Sighet, a few kilometers from the border with Ukraine. A national fundraising campaign has been initiated. Order of Malta first aid points are being set up where people can access information, receive water, food and first aid. Psychological support and counselling by social workers and psychologists, first-aid support and activities for children to mitigate the negative impact and allow parents to deal with paperwork are also being offered.
In Lithuania, registration centers are being prepared in the cities of Alytus and Marijampole for the arrival of refugees. The food bank at the center of Alytus has prepared 1,000 packages for visitors. At the request of the municipality in Vilnius, the Order of Malta is helping to arrange a shelter that can accommodate nearly 150 people and is preparing the distribution of food packages and of basic items such as clothes and blankets.

Malteser Aid Slovakia started receiving first donations to support activities to help Ukrainian refugees. The Order of Malta’s organisation is distributing food, hot beverages and water and is providing medical assistance and basic medicines at the border between the two countries.

Malteser International, the worldwide relief corps of the Order of Malta, is supporting all the activities put in place in Hungary, Poland, Romania and Slovakia. Aid from Germany was delivered over the weekend in the Ukrainian city of Ivano-Frankivsk. 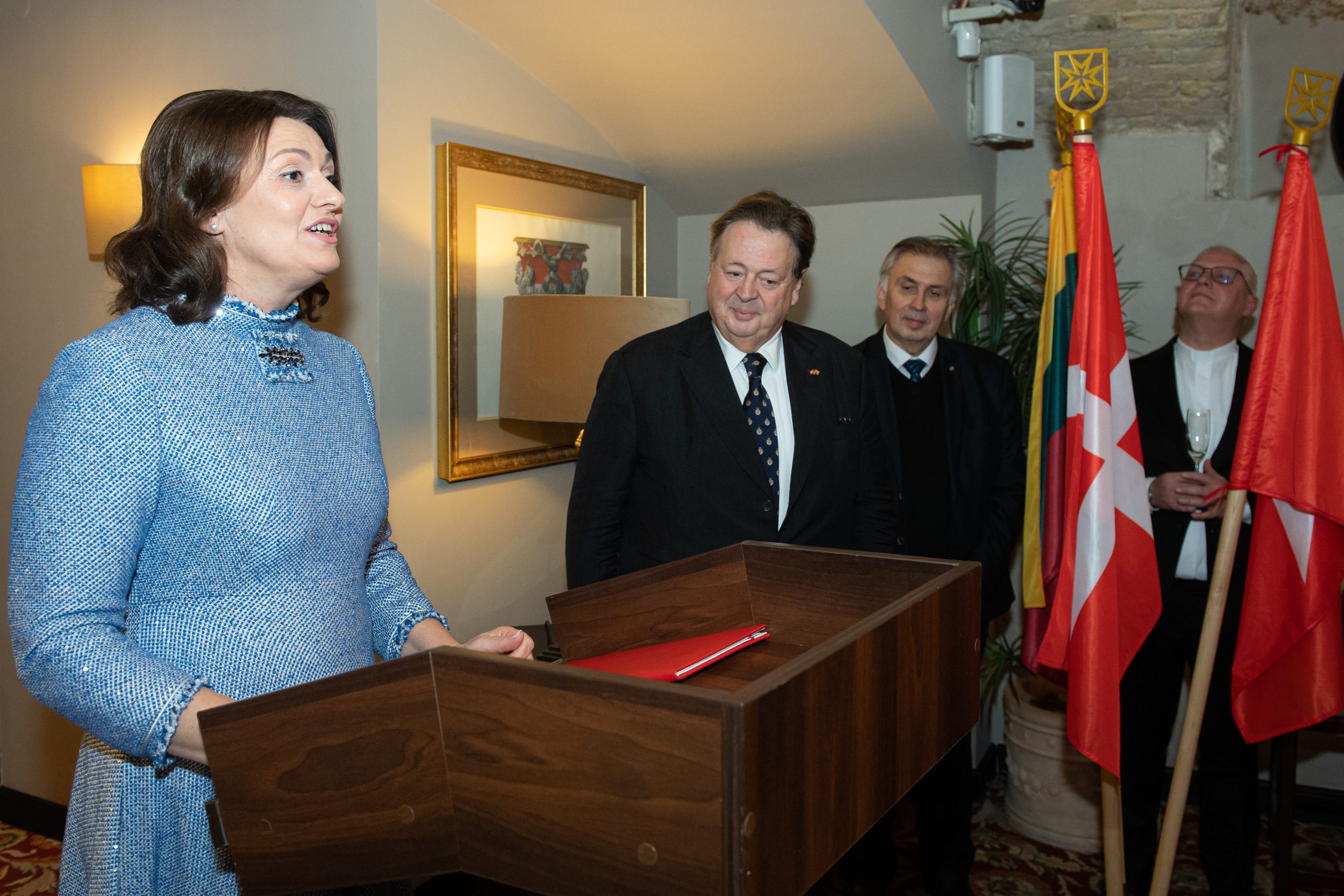 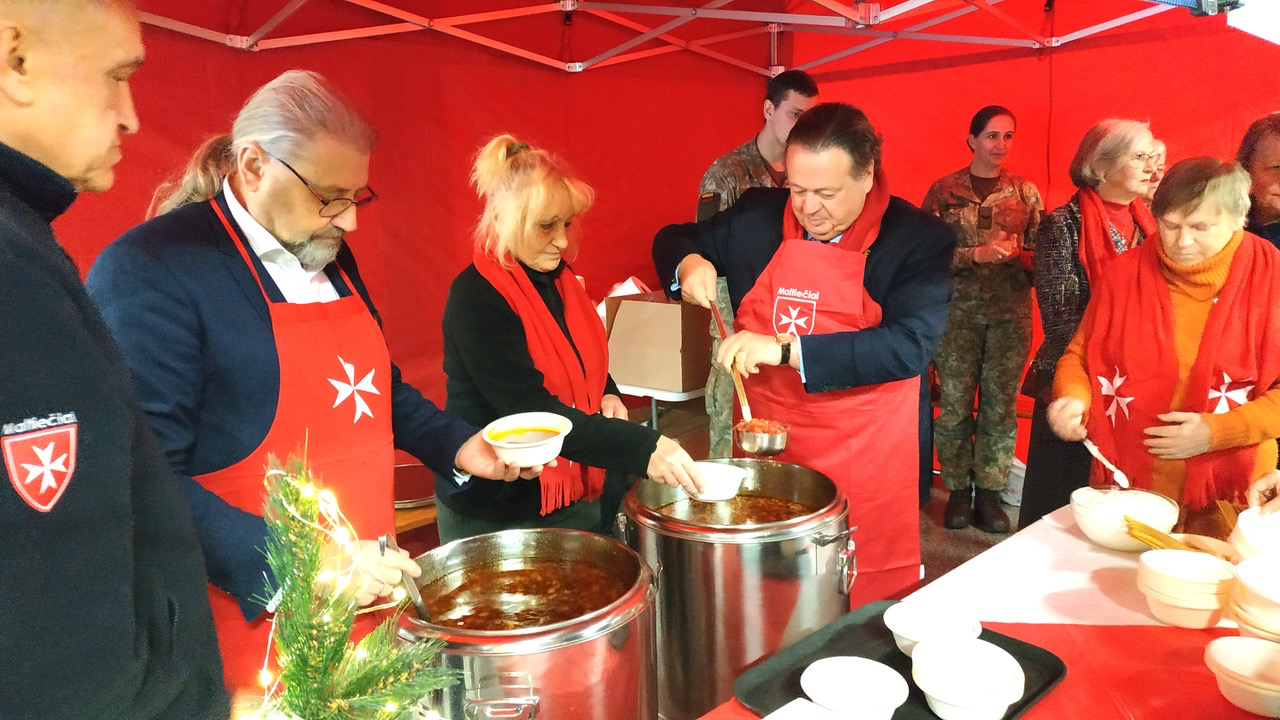 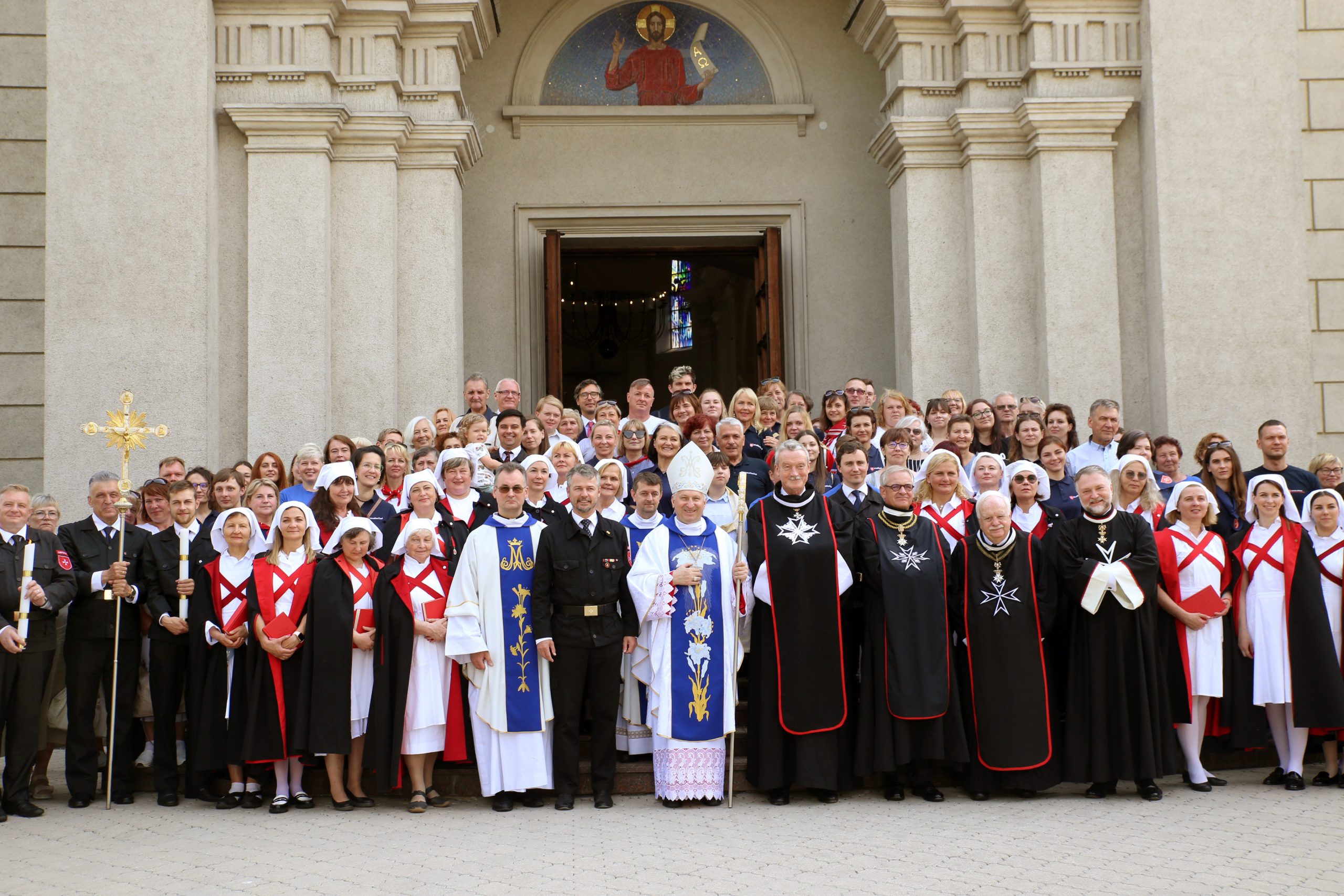